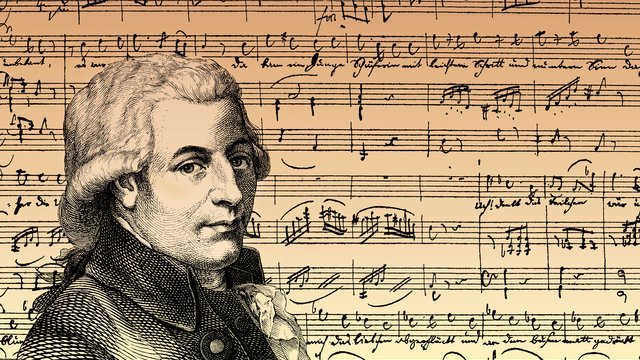 In this edition of QUID NOVI we highlight the class of 2022. While you might be meeting them for the first time, we are preparing to say our goodbyes at […] 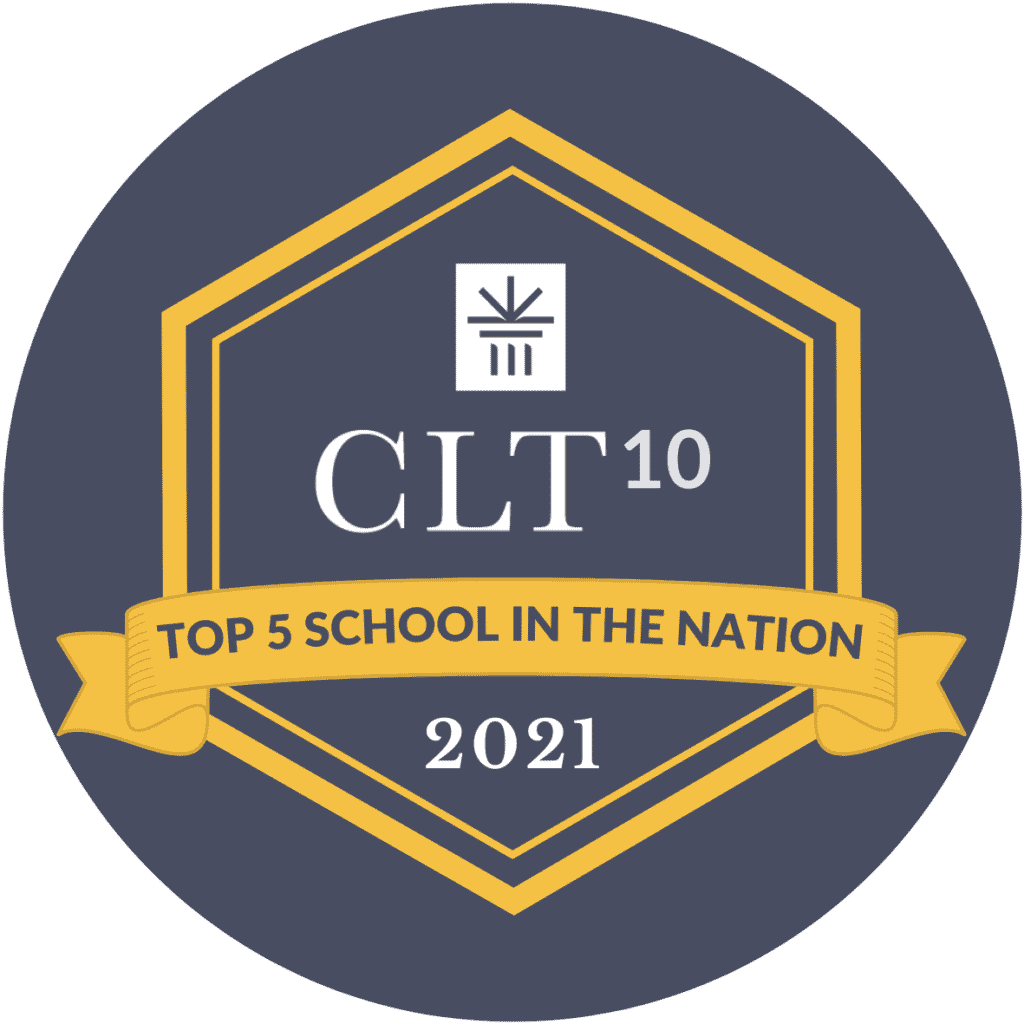 New Covenant has been named one of the Top 20 Schools – finishing 5th in the nation – in the Classic Learning Test’s 2020-2021 National School Rankings. This award recognizes […] 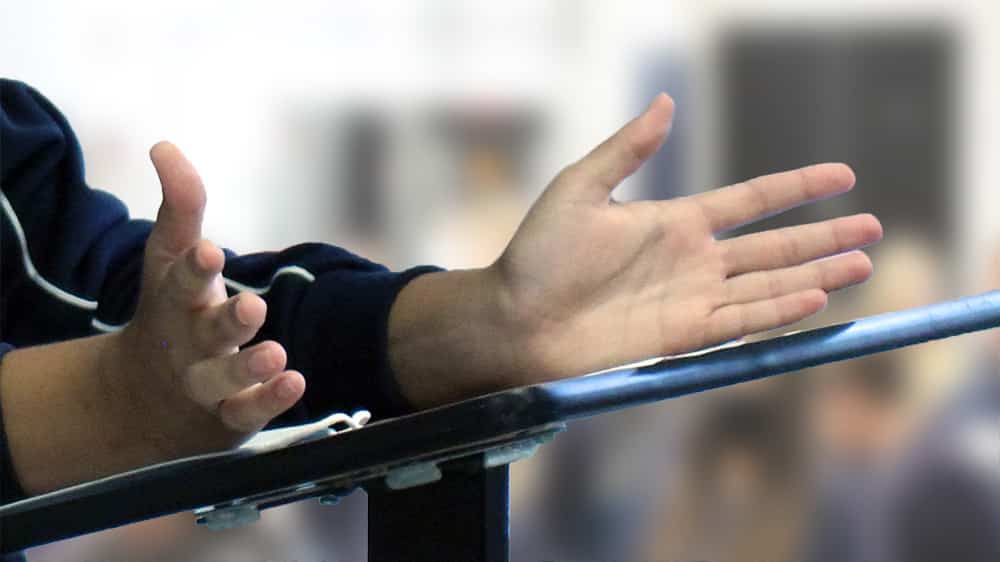 While the New Covenant curriculum includes many unique features spanning the grades, the most notable is the senior thesis project. The classical, Christian program of study is designed to develop […] 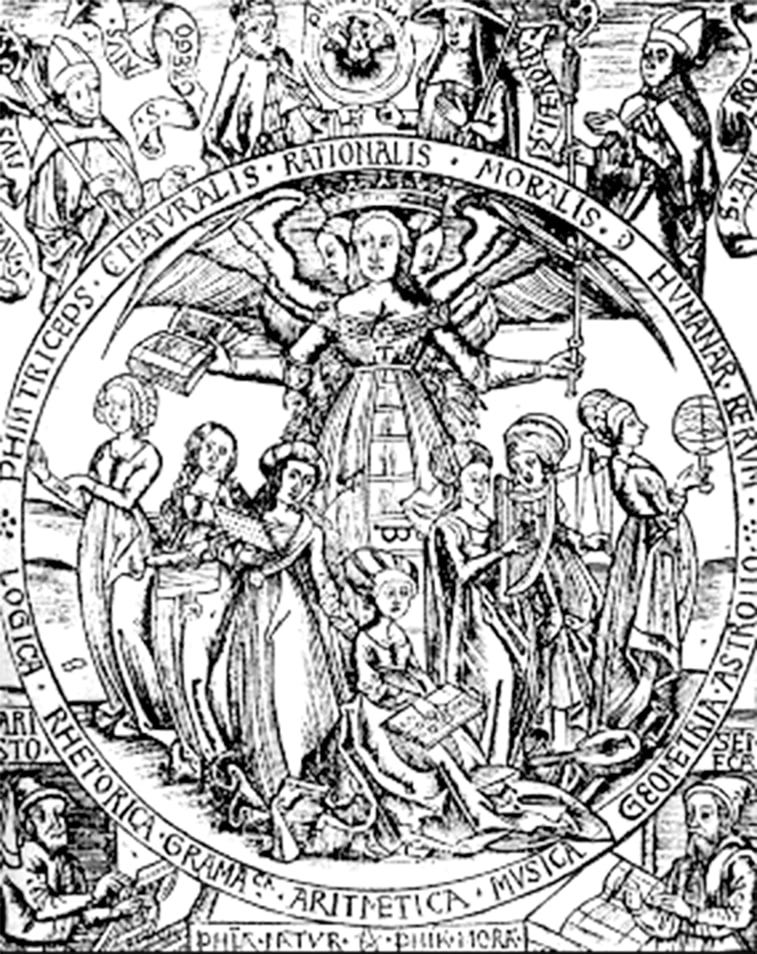 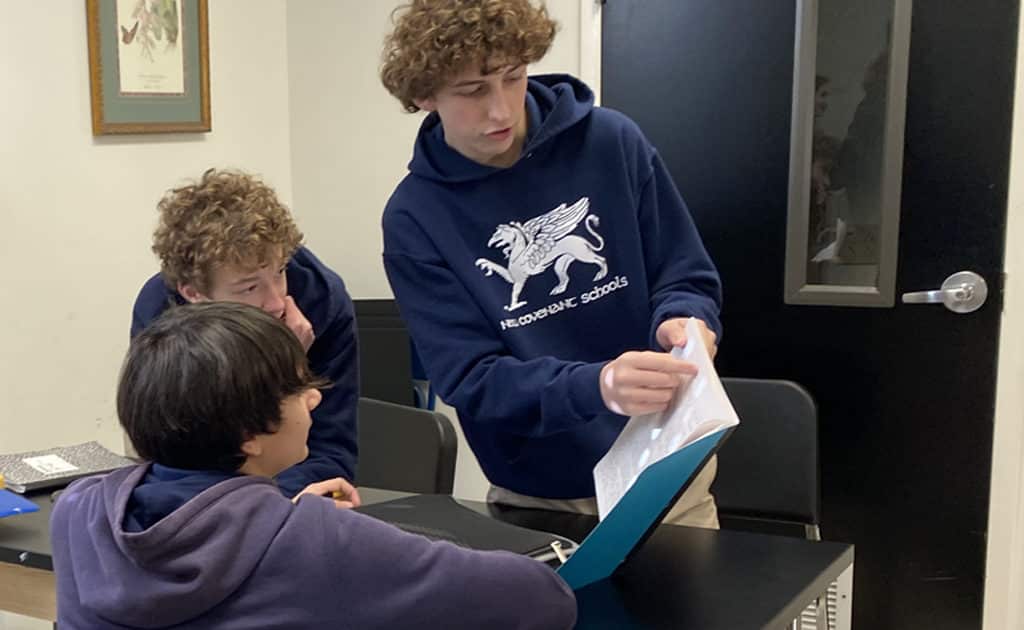 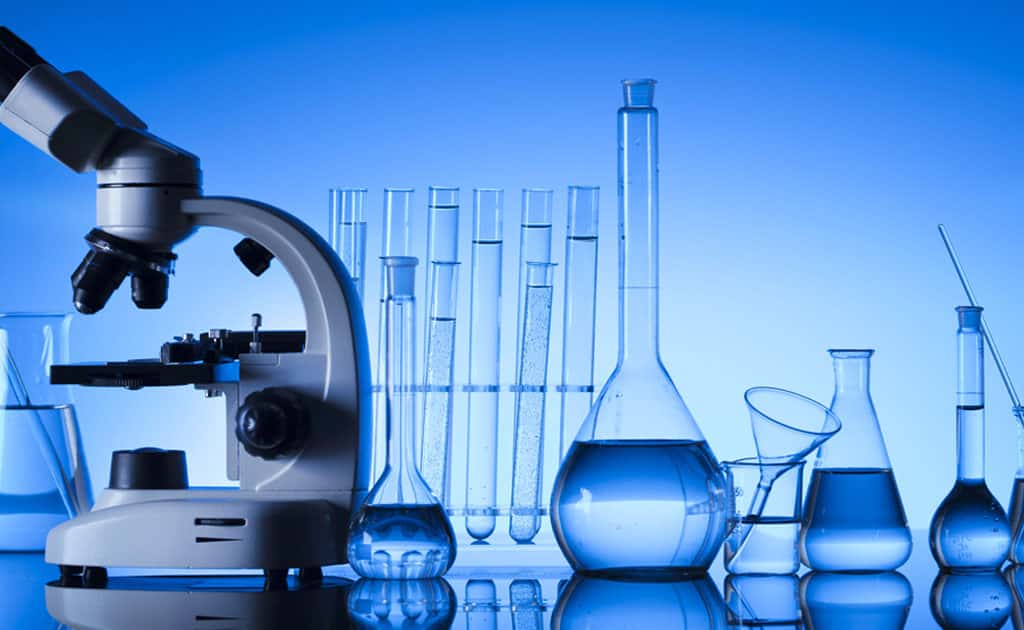 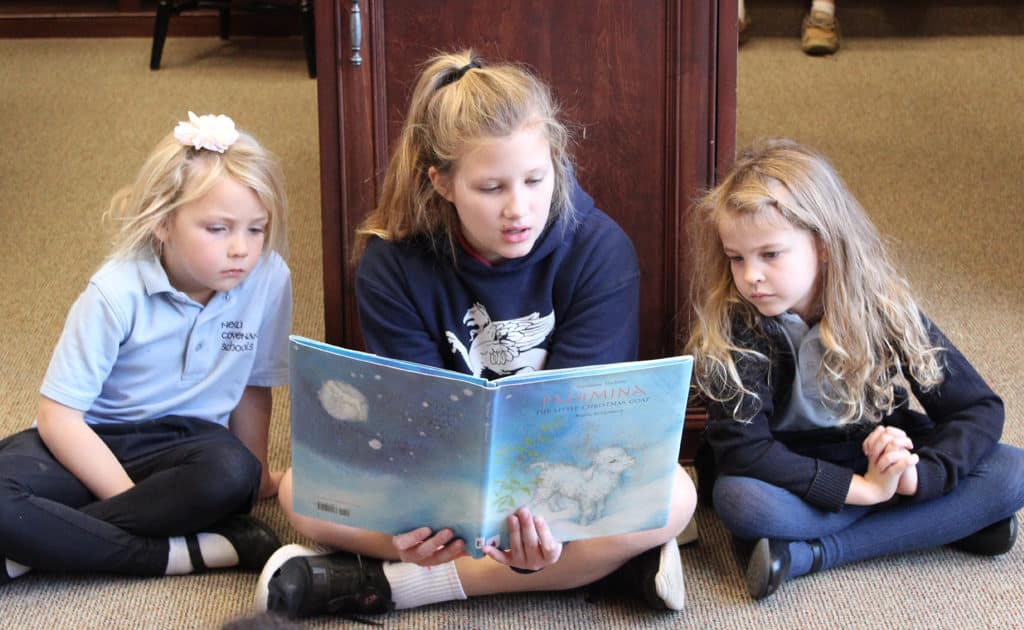 Part 1 of a series by John Heaton, Headmaster The first thing that comes to mind when I think about Christian education is that I am a product of it. […]

The High Calling of Craftsmanship 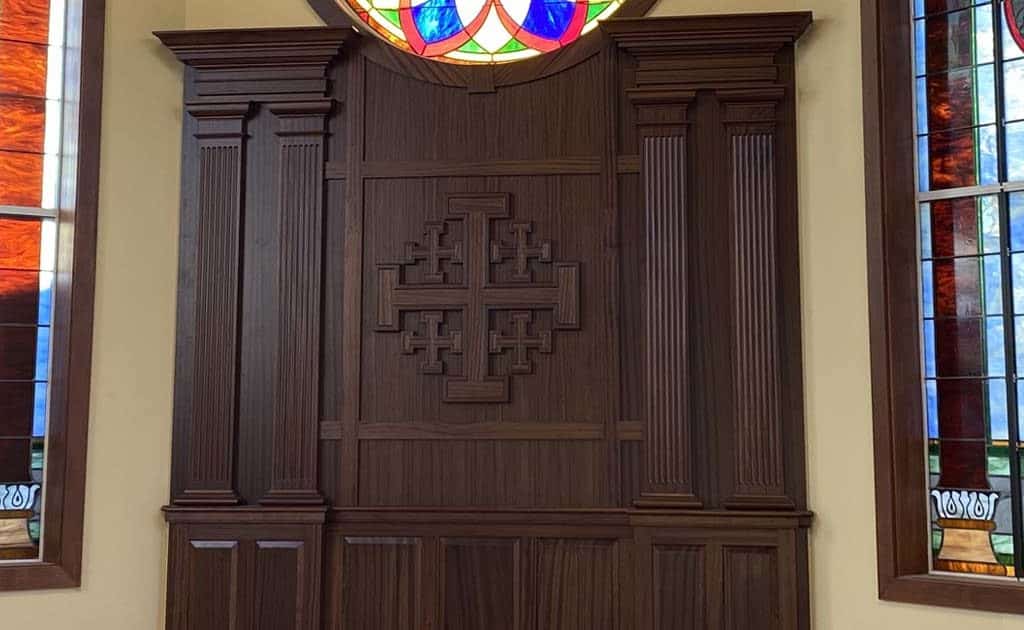 Little known to most people, even many students of the Bible, are the men and women who were engaged in the construction of the very first House for God in […] 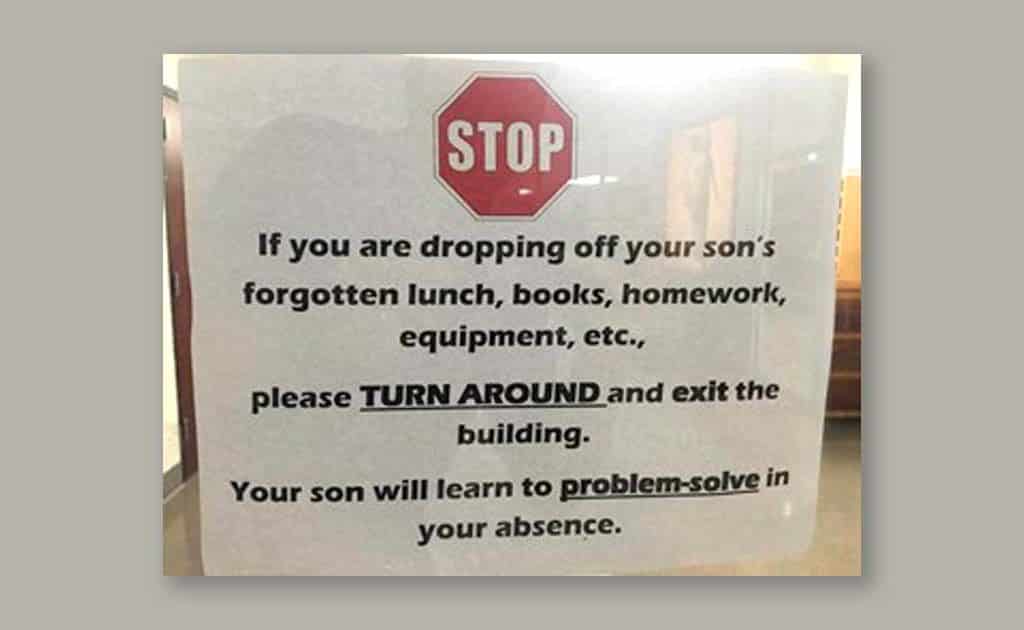 This sign is pretty funny. It made the rounds on Facebook, and while I probably wouldn’t post it at New Covenant, I sympathize with its message. First, let’s admit it: […]