What is classical education?

We call something a classic if it endures because of its universal quality and recognized value.  Similarly, classical education seeks to identify and preserve the learning of our civilization.  Great books, great literature, and great questions provide the source material for our curriculum, which is rooted in the Western Tradition.  Our students focus on the great books and, as Matthew Arnold said, “the best that has been thought and said.”  While there is no standardized curriculum that defines its content, a classical education concerns itself with open inquiry, the training of the mind, and a firm, Christian moral foundation. 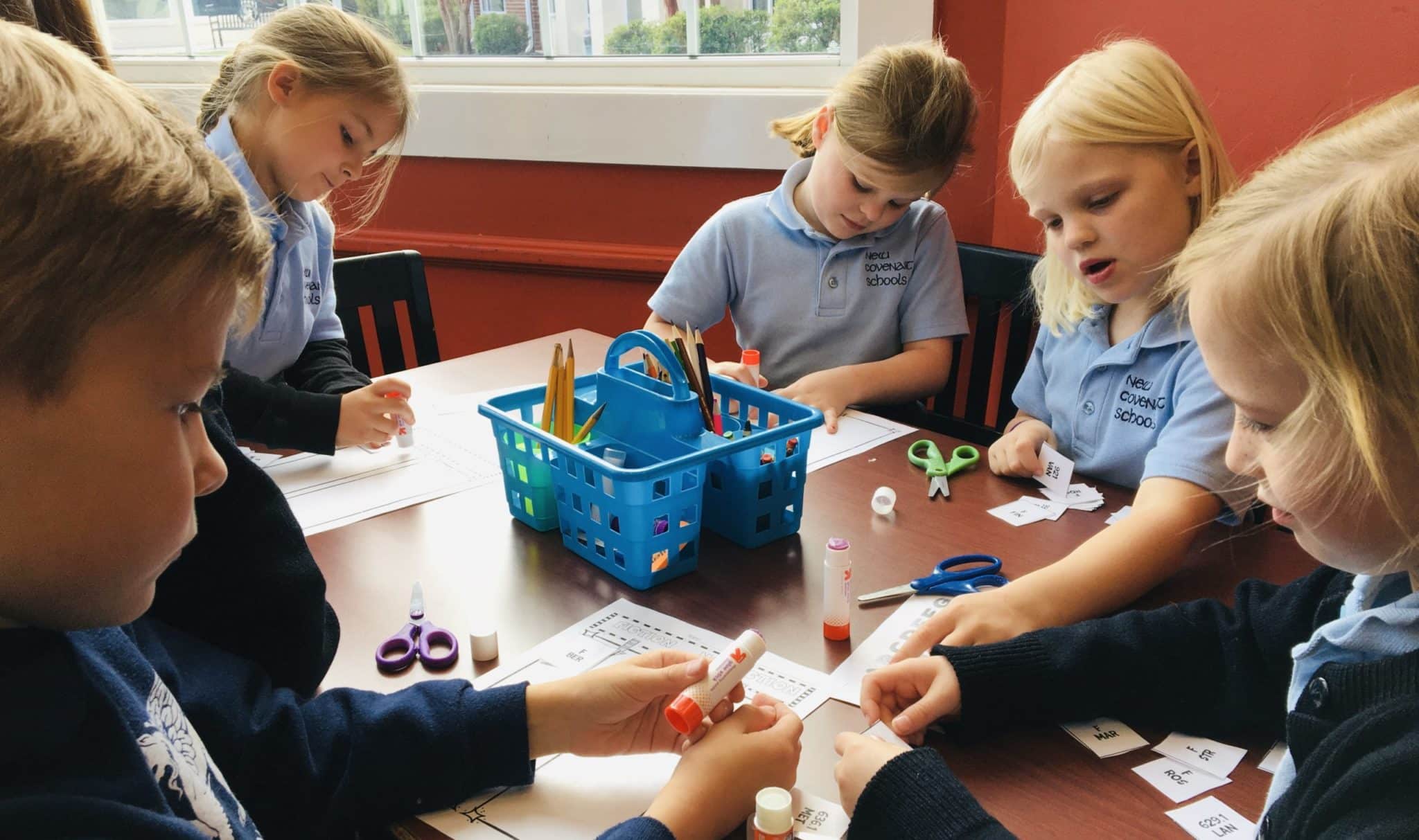 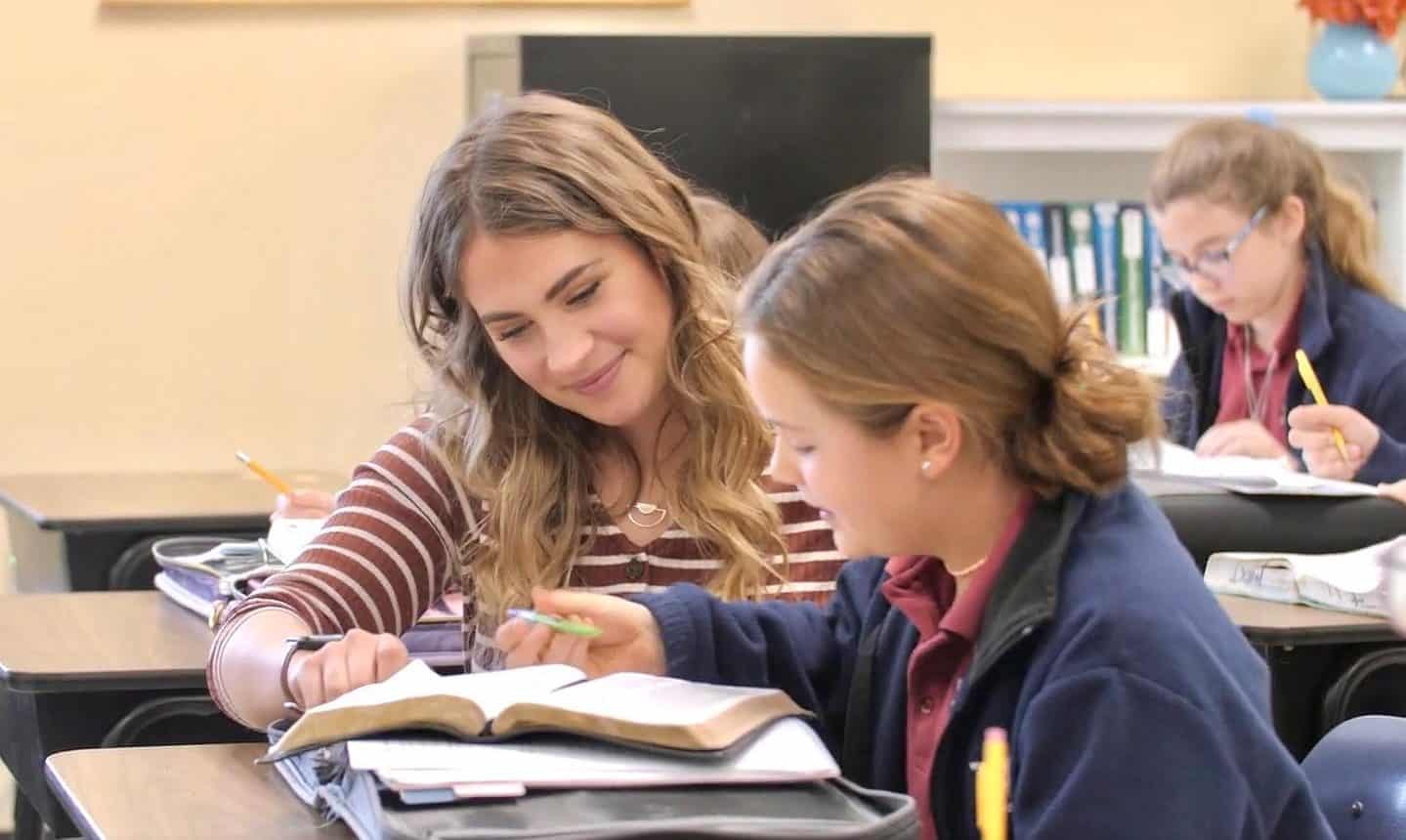 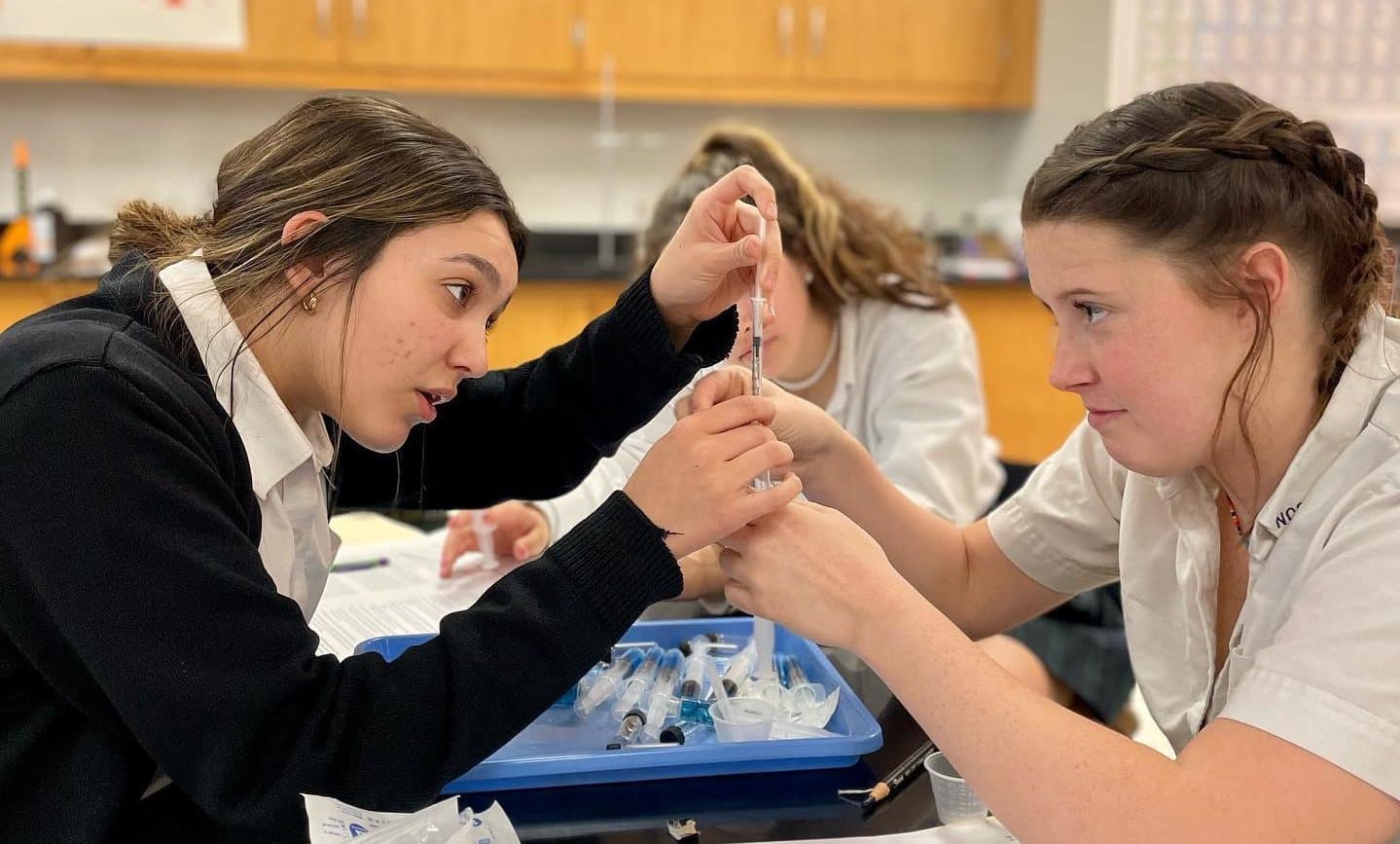 What is the Trivium?

At its core a classical education is based on the centuries-old Trivium, which refers to three modes of learning from early childhood through adolescence. The modes of grammar, dialectic and rhetoric are less like stages of learning, but more aptly describe the modes of learning. The end goal is not only to teach a student what to know, but how to think.

In the middle ages the disciplines of the Quadrivium – mathematics, music, geometry and astronomy – coalesced into the seven liberal arts, which is the basis of the modern university.

A classical, Christian education is rooted in the liberal arts, and introduces a student to the language and conversation of men and women who speak to us through the books they left behind. Accordingly, at New Covenant, we begin by teaching students the languages in which that conversation has been conducted (primarily English, Greek and Latin), preparing them to appreciate the richness of a liberal arts education.

New Covenant views classical education as a vital means of preserving and teaching the essential elements of our culture and values, especially the Christian faith. Our program recognizes the interrelation of subjects and frames every topic from music and the visual arts to science and languages, within the context of a Christian worldview.