New Covenant Schools was founded in 1991 with 16 students and several volunteer teachers.

Under the leadership of its first headmaster, Dr. Robert Littlejohn, our founders were motivated by a vital interest in classical, Christian education, and by a desire to develop a school that would be thoroughly Christian, academically challenging, and grounded in the liberal arts. The school occupied several rented locations before purchasing 50 acres of land in the heart of Lynchburg.  The campus has been developed in four successful capital campaigns under the leadership of our second headmaster, the Rev’d John Heaton, who has served our community for more than twenty years. The school enjoys stable governance, a fully developed curriculum,  and carries out its mission with more than 70 professional faculty, adjunct instructors, and administrative staff. It is governed by an independent board composed of parents and community leaders, and maintains affiliation with the Reformed Episcopal Church, through the Diocese of the Central States. 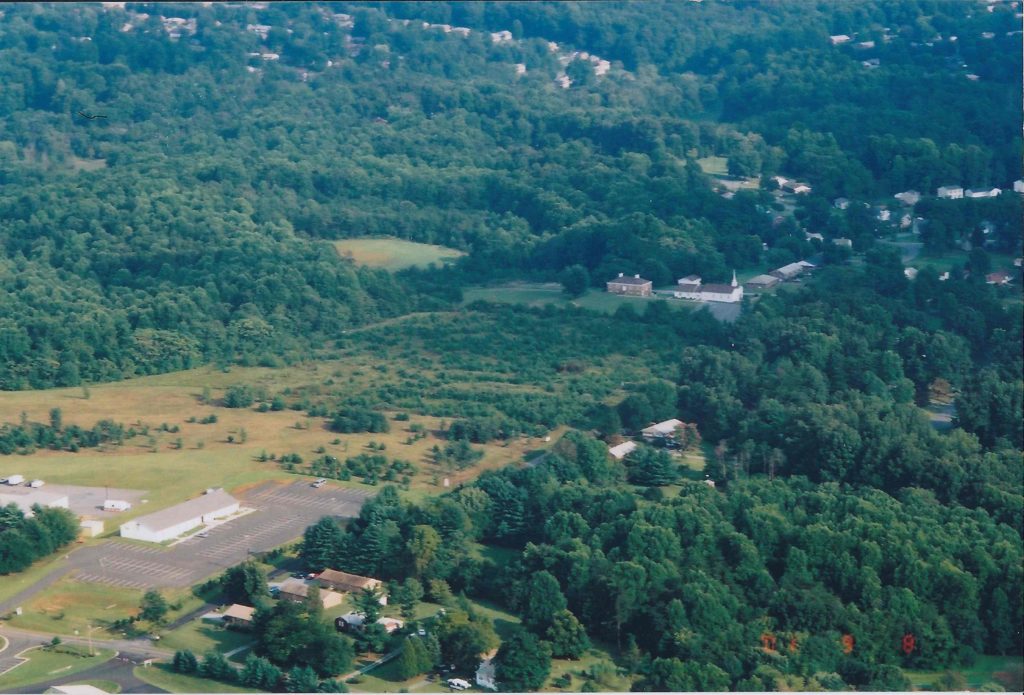 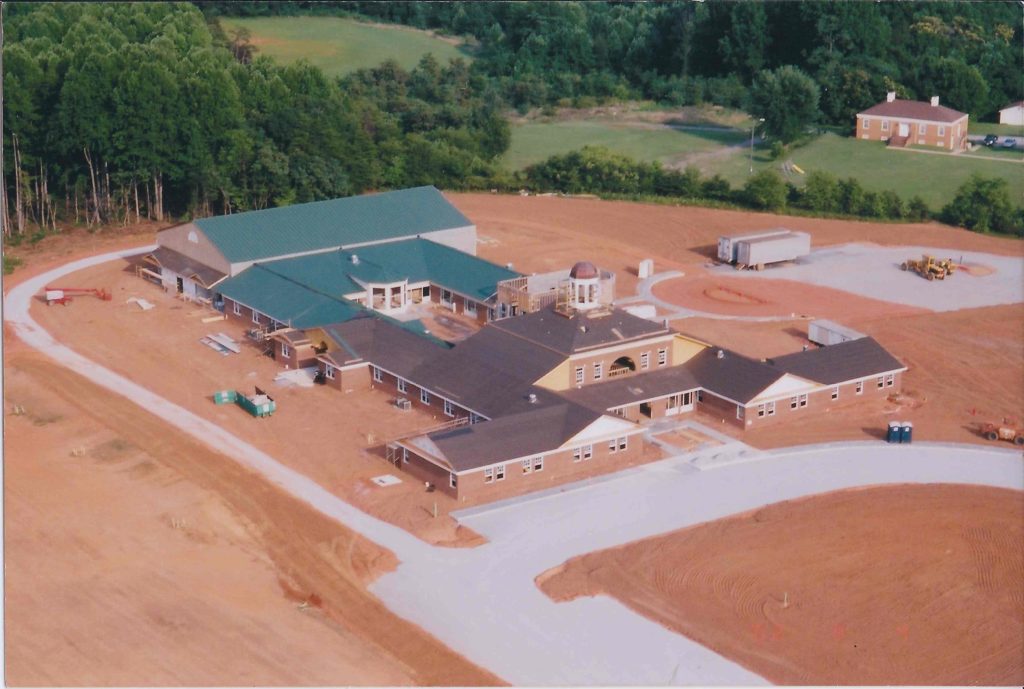 Founded in 1991 New Covenant occupied rented facilities until it purchased 50 acres of land on Fleetwood Drive in 1999.

Construction began on Phase I in 2001 and the classes were held at the present campus in January of 2003. 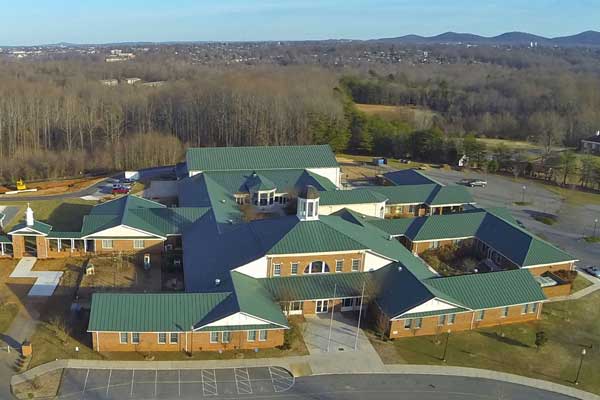 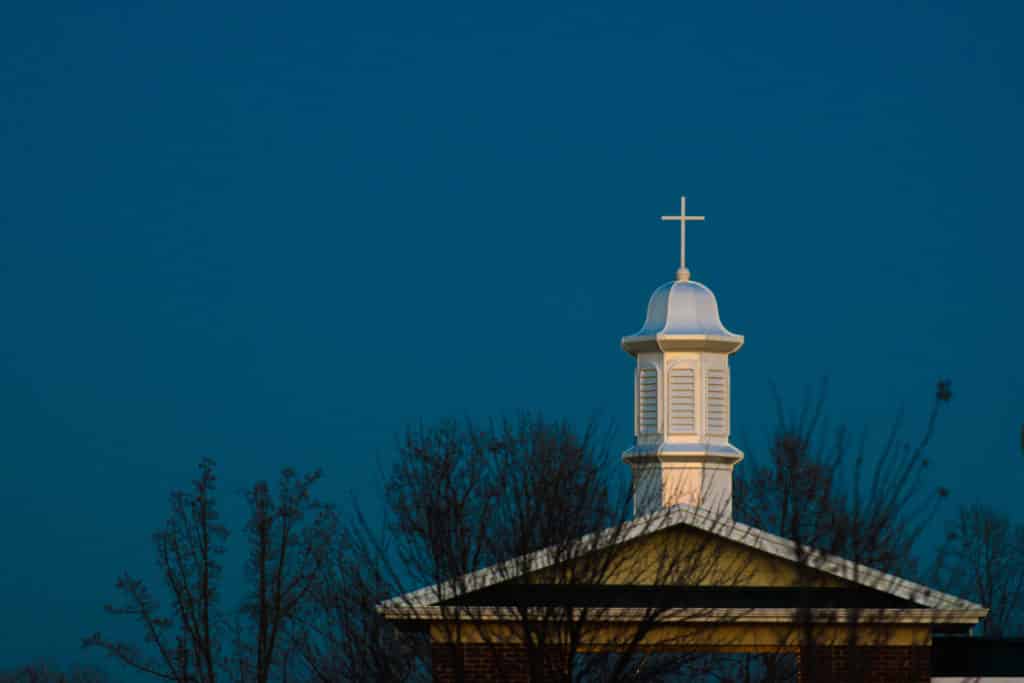