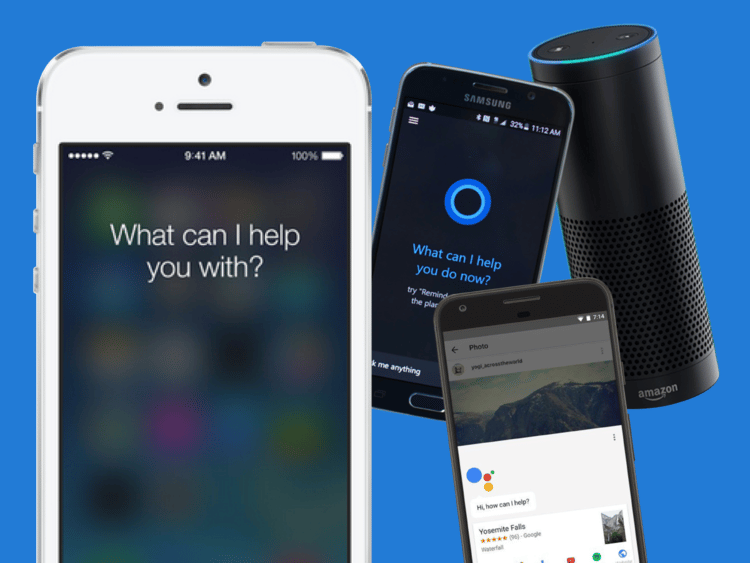 Poetry – What Siri Cannot Understand, But Humans Should

The following post was contributed by faculty members, Kathryn Martin and Starlet Baker, after attending a lecture hosted by the Trinity Forum in Washington D.C. Poet Dana Gioia, the former chairman of the National Endowment for the Arts, was the key-note speaker. His lecture was one in a three part series entitled Art, Faith, and Formation. The of aim the series was to remind us that the best of the literary, visual and musical arts speaks to the spiritual hunger of our times.

In the voice-activated world of Alexa, Siri, Cortana, and the boringly named Google Assistant, we all might have forgotten that Siri was the first on the scene and that her human-like ability to engage in dialogue was once a marvel. I very clearly remember the first time my husband and I engaged Siri in conversation. Having chosen to give her an Irish accent, I decided to give her a proper Irish greeting (likely offensive to real Irishmen everywhere). Though it was 10:30 pm, I said: “Top o’ the mornin’ to you, Siri.” She didn’t miss a beat. Siri quickly retorted, “It’s 10:30 at night, but whatever.”

Siri was astonishingly human-like in her sarcastic response and in the majority of her responses. Yet, when we asked if she understood poetry, Siri responded: “I don’t have an answer for that.” Of course she didn’t. When one’s native tongue is coding, one lacks the distinctly human faculty for speaking and listening poetically.

“Poetry,” former poet-laureate of California Dana Gioia stated at a recent Trinity Forum in Washington D.C., is “a special way of speaking (or writing) that invites and rewards a special way of listening (or reading).” It engages all at once the intellect, emotions, imagination, and personal and collective memories. Gioia states, “We experience poetry exactly as we experience life.” He went on to explain that though poetry is certainly not superior to philosophy or science, it is distinct from those disciplines and is, therefore, an irreplaceable mode of perceiving and communicating reality. There are many human experiences which cannot be conveyed except as stories, as songs, or as images. Siri can play back stories, songs, and images—she can even detect patterns and create her own version of art by reconfiguring those patterns— but any art Siri could create diminishes art to a merely random act with no innate meaning because Siri lacks the human faculty of imagination.

Gioia argues that poetry, as with all the arts, has a much more significant role because it shapes a sense of beauty, truth and purpose. Cultivation of these arts sustains a healthy culture because poetry shapes the moral and spiritual imagination of individuals and communities. With an increasing diminishment of the humanities to the realm of mere self-expression or escapism, Gioia offers an urgent caution against undermining the role of the imagination in perceiving an important aspect of reality: our understanding of what it means to be human.

Borrowing from the Romantics’ definition of imagination, Gioia uses the image of a lamp to illustrate poetry’s distinctive way of knowing. Just as a lamp illuminates something cloaked in darkness, so too the imagination discovers a previously hidden truth—an insight or revelation—that would otherwise go undetected. When a light shines into the darkness, it must be from the True Light, or it is a false imitation, like the lesser light emitting from our computer screens. The lamp image, Gioia argues, is the correct understanding of imagination if one is to fully understand poetry as an equally important epistemology to philosophy and science.

Poetry intentionally does not process at the same lightning speed with which Siri finds answers to our factual questions. Instead, poetry demands that we slow down, stop YouTube’s never-ending play, and ignore the influx of text messages and emails. Has there ever been a time in human history when poetry’s insistence on slow, measured listening is more crucial? Instead of filling our days with a constant barrage of the noise of legions, poetry forces us to be still, and to listen for that one still small voice for which Siri has no real answer.