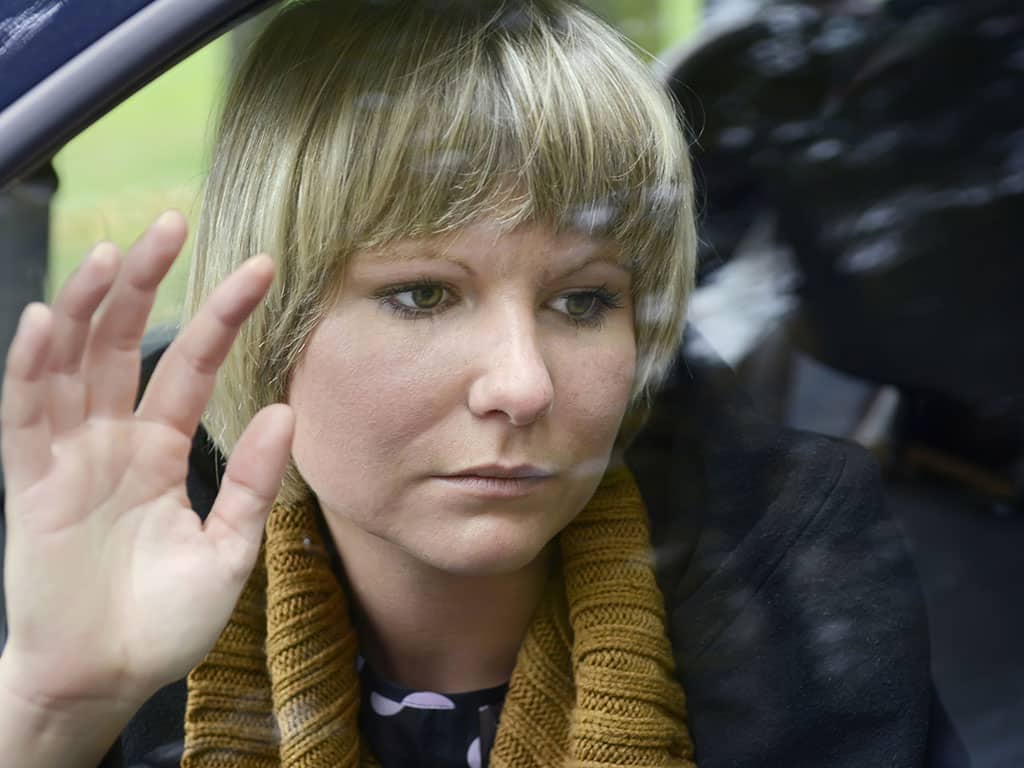 Growing Up, Growing Old, and Good-bye’s

Growing Up, Growing Old, and Good-bye's

You likely do not know the work of Julia Kasdorf. I didn’t either until recently. She’s a published poet, though I think not particularly famous – okay, famous enough to have a Wikipedia entry, which three published volumes of poetry might earn. I like a few of her poems. She’s my age exactly, so when she writes about growing up and growing old, I get it completely.

Here’s an excerpt that every parent, especially those of students who are graduating, might relate to. It’s called First Gestures, and it speaks about things we learn at an early age, and continue to learn as we grow old. One of those things is “good-bye.”

Among the first we learn is good-bye, your tiny wrist between Dad’s forefinger and thumb forced to wave bye-bye to Mom, whose hand sails brightly behind a windshield. Then it’s done to make us follow: in a crowded mall, a woman waves, “Bye, we’re leaving,” and her son stands firm sobbing, until at last he runs after her…

Maybe your script was slightly different, but we can all see the hand sailing brightly behind the windshield, and the feeling associated with it. We all had a moment when stubborn refusal to follow was defeated by the determination of a mere “good-bye.” Such episodes teach young children what old people have learned all too well – that, sooner or later, many things in our lives will disappear.

Each school year begins with a tearful good-bye for parents sending their children off to kindergarten. Each year concludes with another tearful good-bye for parents who mark the official end of childhood with all the emotions that entails, the graduate all the while leaning forward like a dog with his head out of the window, tongue flying, with fresh wind in his face, barely aware that this good-bye is so very different than the first one that took place thirteen years ago.

Those of us who teach for a living watch the good-bye’s in their repeating cycles, but we are not untouched by the feelings that they stir. After all, we’ve come to love your children like you do. I admitted every one of these students to New Covenant, eleven out of the twenty two in kindergarten, one as late as a high school junior. Boy, do I love ‘em, each one! They’re my children.

We’re coming to graduation, to the “good-bye” season. The sojourn of these young people, now young adults, is about to end for us, and, when things come to an end, the byproduct is memory.

I have vivid memories from those early days when Claire and Nick, Juette and Jett, Maryah, Evan and Chloe, Emma and Derek, along with both Andrews – all of you little rascals – tumbled out of your vehicles sporting ill-fitting jumpers, and blue button-downs with neckties akimbo. It didn’t matter to you back then.

I remember that conversation with Derek’s mother when, in second grade he multiplied numbers in three columns, and I ruefully said, “There’s nothing I can do for the lad.” And I remember blinking the first time I saw the no-longer-young Brandon walking the hallway sporting a full beard. I had momentarily forgotten that you would grow up.

I haven’t enough space to share all my memories, but we’ll hold them long after the good-bye. You’ll trickle back to visit our halls soon enough, transformed into full adults, and you’ll be so welcome. After all, we’ve taken your song to heart, your poem, you know, the one you played over and over at every volleyball and basketball game? It’s a poem by Pete Wentz (Fall Out Boy):

Some legends are told
Some turn to dust or to gold
But you will remember me
Remember me, for centuries
Just one mistake
Is all it will take
We’ll go down in history
Remember me…for centuries.

Once again it will be our turn to choke back tears as you turn away saying, “Good-bye! We’re leaving!” We will remember you; and we will follow you.