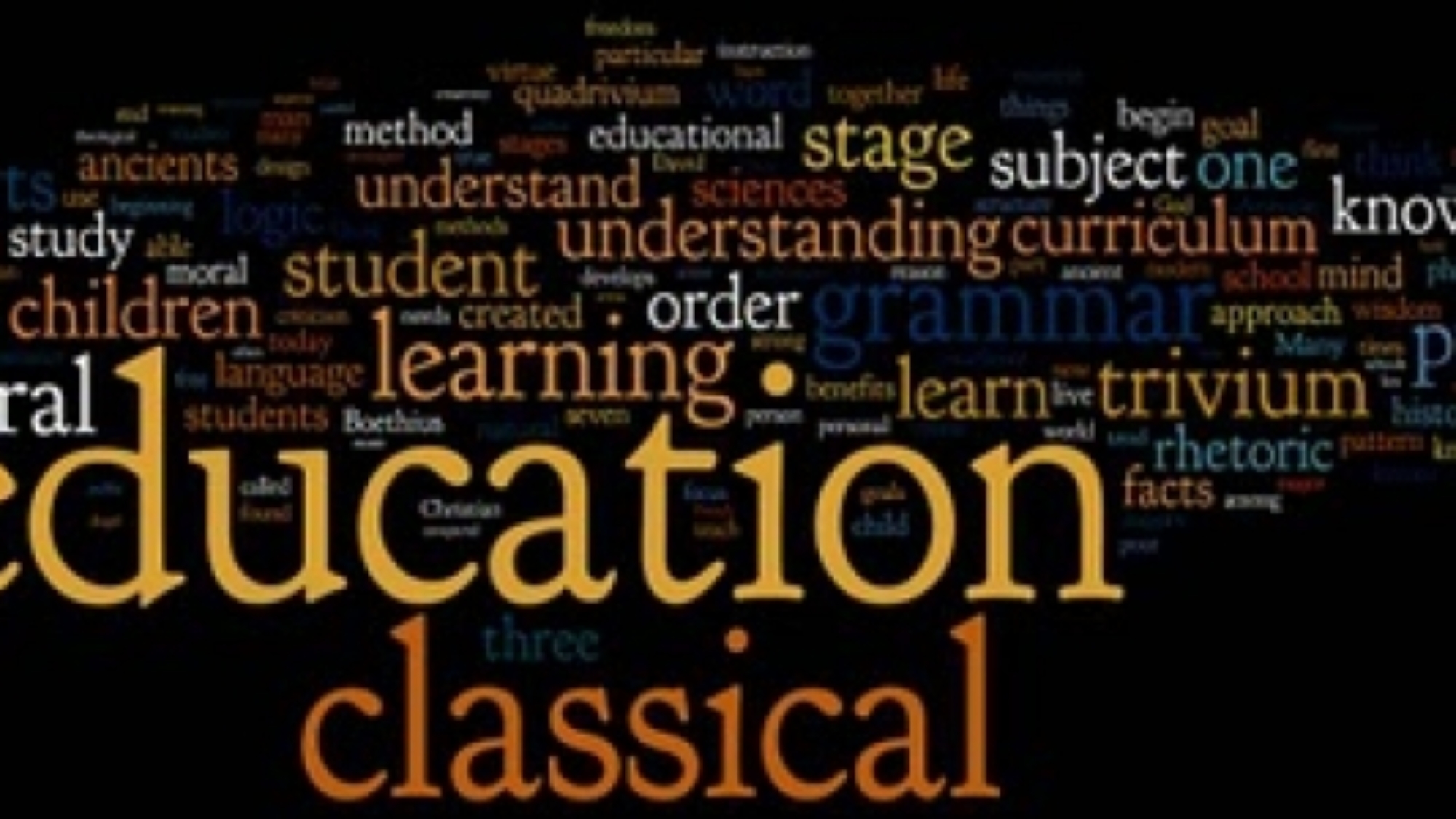 My first brush with politics as a “full contact sport” came in 1973 when the Watergate hearings were televised gavel-to-gavel on black and white TV. The three networks, ABC, CBS and NBC, rotated their coverage from mid-May through August 1. I was eleven years old and had little idea of what was going on, but I did know that anything I wanted to watch that summer was interrupted by something big. Watergate was boring to me at the time, but it was important!

Forty years later our attention was riveted to the Kavanaugh hearings in a similar way. High stakes. High drama. High political theater on all sides, gushing into social media forums like a flood. Quid Novi is not my forum for political commentary, but it is the place to point out the amazing relevancy of a classical, Christian education.

Think of the host of great questions that were in play right before our eyes. First, there was the constitutional process of appointing a Supreme Court Justice, a straight-up civics lesson we don’t witness very often. There were process questions of advise and consent. There was discussion of abstract ideas like stare decisis, which, in a post Roe v Wade world, have become a flashpoint for debate. Plenty of grist here for a seminar with students.

But then there was a “trial” within a trial. Suddenly, with allegations of long-past behavior, the circumstances presented us with more questions: How is an accusation to be handled in a public and political forum? What is the standard of evidence? What is the process by which parties can be heard? What is justice anyway, and can it be achieved in the circumstances? Is justice different for different classes of people? Can justice be dispensed by one class upon victims in a different class? Is justice individual, or is it to be influenced by one’s membership in a group? Closer to home for most students, how can one’s behavior in high school affect the future?

There is not a concerned citizen in the country who lacks an opinion on these matters. I read a number of pieces, however, that suggested a profound lack of awareness – much less appreciation – for the magnificent legal achievements and the cultural heritage that is ours in the Christian West. Some that I read were remarkably hostile to the foundations of our political order, an order that has roots in Moses, influences from ancient Greece, inspirations from Rome and, most importantly, the early centuries of Christian thought. Nearly every question mentioned above is addressed by Moses, Aristotle, Plato, the Church fathers, the medieval scholastics or the Enlightenment philosophers, all contributors to the Western tradition.

The Great Questions that endure and challenge every generation have already been asked. They have also been answered by great minds. A classical education introduces a student to those who have seriously addressed these questions of our shared human experience. If we fail to learn how to live from those who have gone before, and if we fail to pay attention to the foundations of our social order, we need not bother with trying to master “21st century skills.” In short, a classical education teaches a student not just how to make a living, but how to live. Our cultural heritage is worth preserving and pursuing. Education is one process by which we do this. As such, this is the very stuff of our curriculum. Make no mistake: such a curriculum is not the concern of your average neighborhood school. Far too many school systems have retreated from the Western tradition, and many openly attack it.

Nevertheless, classical, Christian education at the K-12 level remains supremely relevant, now more than ever. It is the only program of study of which I am aware, that intentionally offers students the inheritance of our culture. In every other context, it is withheld, overlooked, distorted, or ignored. Not at New Covenant. From earliest grades and into middle school, we actively teach our students how to think, how to learn, what to love, and how to live. As students enter high school at New Covenant, when they are ready to entertain the important questions of life, we provide an experience like none other. Twenty first century skills depend upon twenty five centuries of heritage that a classical, Christian education provides. Students who lack that context are shortchanged accordingly.