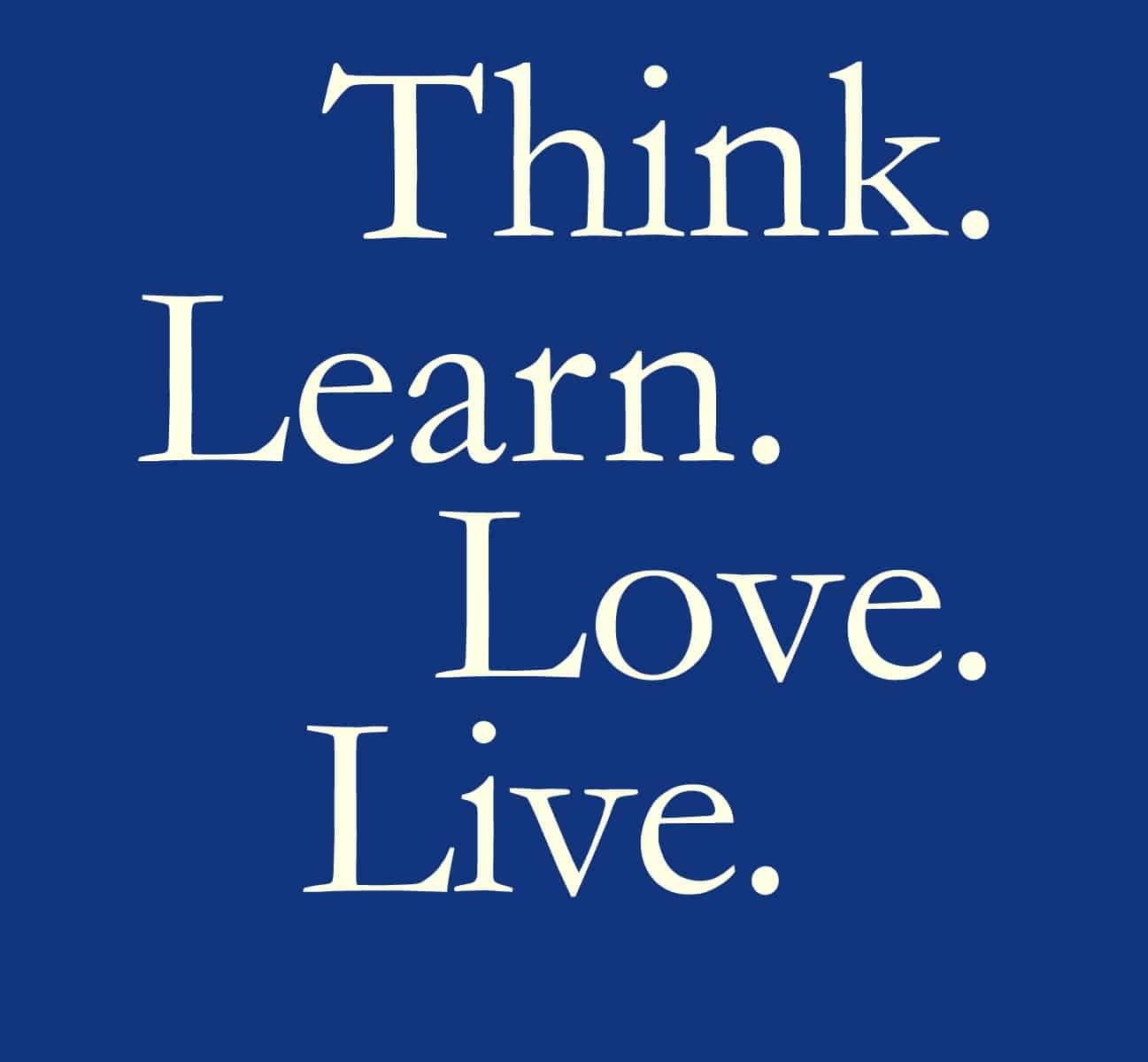 I didn’t spend much time in the kitchen as a child, unless it was to get under Grandma’s feet, so I had to wait until I was married to learn how much fun cooking could be. I now know that certain things need to be boiled down before they are presentable. Lots of ingredients get thrown together in a good pasta sauce or venison rub and eventually turn into one great experience. You can certainly taste the garlic and the cheese, but can your palate detect that faint hint of chives?

How about classical, Christian education? Can you boil it down? What would it look like? Sure. Doing so means we’ll lose touch with individual ingredients, but maybe we can detect a few of the stronger flavors. 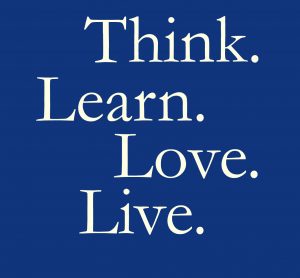 First, a classical, Christian curriculum teaches not just what to know, but how to think. A decade ago critical thinking was celebrated and greeted as a new wave among educators. Like most waves, it passed. That’s because critical thinking is a habit of the mind and the by-product of doing other things well. A strong grasp of language is primary; after all, one must have words to think with! Next, sustained reading in good literature develops the imagination and broadens the mind to entertain alternatives and possibilities. Latin plays an incalculable role in disciplining the mind to make distinctions, particularly subtle ones. Finally, formal instruction in basic logic near the end of middle school harnesses the natural argumentativeness of young teens and channels it to the good. All of this prepares a student for the classical high school in which he is confronted with great questions, multiple perspectives, and a wealth of historical insight to the best answers.

Second, a classical, Christian curriculum teaches not just how to take a test, but how to learn. Since computers were invented it has been common to reduce tests and exams to machine-graded, multiple choice formats. It is well known that educators often “teach to the test,” all the while knowing that student understanding may not have occurred. Students in the classical, Christian curriculum rarely take these kinds of tests, and, while they often do produce material from rote memory, they are gradually required to express themselves thoughtfully in sentence form. Moreover, students are shown how to learn for themselves, a skill that involves review, time management, and the ability to discriminate the important from the mundane.

Third, a classical, Christian curriculum is not content with how a student feels about a matter, but teaches what to love. Our culture has encouraged us to believe that truth is relative, and that how one feels is the final test of what is real or true (for me). To the contrary, the classical, Christian curriculum is firmly committed to the idea that truth, goodness, and beauty are objective and built into the fabric of reality. Those things can be discovered, studied, and understood. This is what we usually think of when we talk about school. The classical curriculum goes deeper. Our aim is that students possess the appropriate response to the excellencies found in our world. That response should be one of gratitude, admiration and love. What we’re saying – along with Aristotle and St. Paul – is that one can and should learn to love the right things, and that one can and should learn to make distinctions of good, lesser good and evil; of that which is true or false; and of the beautiful, the distorted, and that which is actually ugly.

Fourth, a classical, Christian curriculum teaches a student not simply how to make a living, but how to live. The vision of classical, Christian education is that students move into adulthood and flourish! We’re pleased that our students are routinely accepted to universities for which they are well prepared. We rejoice when they become productive members of society. The real test of an educated person, however, is whether or not he or she flourishes within a ‘good life.’ This is not measured by how much wealth one may accumulate, but how one comes to be fully human, to taste the world as it really is, and to live in gratefulness to the Creator, glorifying Him in the full development and expression of their gifts and talents.

Can we boil it down? Yes, in four simple words: Think. Learn. Love. Live. That is what a classical, Christian education can do for a young person. As a parent or grandparent, it is one of the greatest gifts you can bestow upon your children.