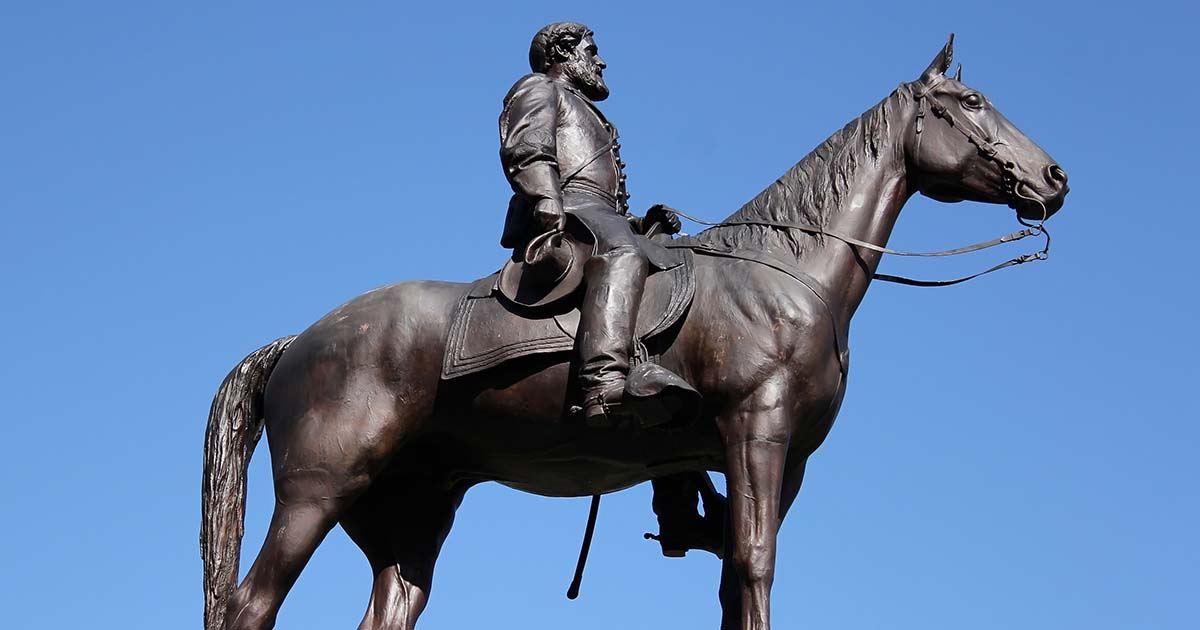 The following is part 3 of a series adapted from the Headmaster’s address to the school community at Convocation, August 15, 2021.

Moral obligations include attitudes and actions that shape our sensibilities of right and wrong, and are expressed in adherence to community standards. I am sure that on matters of morality, such as lying, cheating or stealing, we would enjoy broad support. I believe, however, that there are other moral questions that are increasingly visible to us and increasingly confusing. As questions of gender confusion and sexual identity are forced upon our notice, they demand our response, if only because our children notice them.

I am certain that many members of our community might not know exactly how to respond, and the easy answer is simply to default to an attitude of tolerance. Maybe it’s not for you; maybe you don’t understand it, but what’s the big deal. After all, what could be more loving than to be accepting? Even our youngest middle school students are aware of the culture messaging which makes tolerance the chief civic virtue. I should point out, however, that what once were questions that could be discussed in the appropriate confines of families and churches, are now charged with a level of political recognition and validation. Privatized children are now politicized children who have opinions and rights that not even parents—and certainly not schools—should abridge. If you do so, you are guilty of violating a child’s self-determination and thus participating in an act of aggression.

I will say this as plainly as I can. The school does not exist as the stage upon which a student displays the achievements of his/her triumphant selfhood. The school exists for the opposite reason—to invite children to participate in the culture of the Church, through the educational institutions that it birthed, and to preserve and transmit the best that has been thought, said, created and practiced in our culture. When universities, which once existed for the same reason I am claiming, are required to create “safe spaces,” where students are protected from the harmful speech of other students or professors, they are in effect, affirming the supremacy of the self, the right of the student to be self-determining, and to be unmolested with constructs proposed from the outside that may be in conflict with themselves.

Finally, our community is built and survives on a commitment to common venerations, by which I refer to postures of appreciation for the contribution of our forebears in spite of, or because of, how they were historically situated. We are all familiar with the movement of the last decade to remove statues, especially of Civil War figures in the South. Those who would remove or deface such statues understand that such actions are revolutionary. I am not commenting here on whether statue A or B should go or stay. I am saying that care must be taken in the heroes whose ideals we adorn as visible icons. We are currently locked in a revolution that is far broader than Robert E. Lee or Stonewall Jackson. The entire Western tradition is under siege such that no statue from that long tradition is particularly safe. We are deeply aware of this, and we are aware that many of the authors we venerate beginning with Moses and Homer are threatened in the ongoing cultural wildfires raging around us.

In conclusion, our shared community is built around common authority; it is sustained through common liturgies and common practices. It maintains common moral obligations and it offers the student common venerations. We structure the curriculum and culture of the school to actively advocate an authentic Christian Community which the students are asked to respect, and in which they are asked to participate.