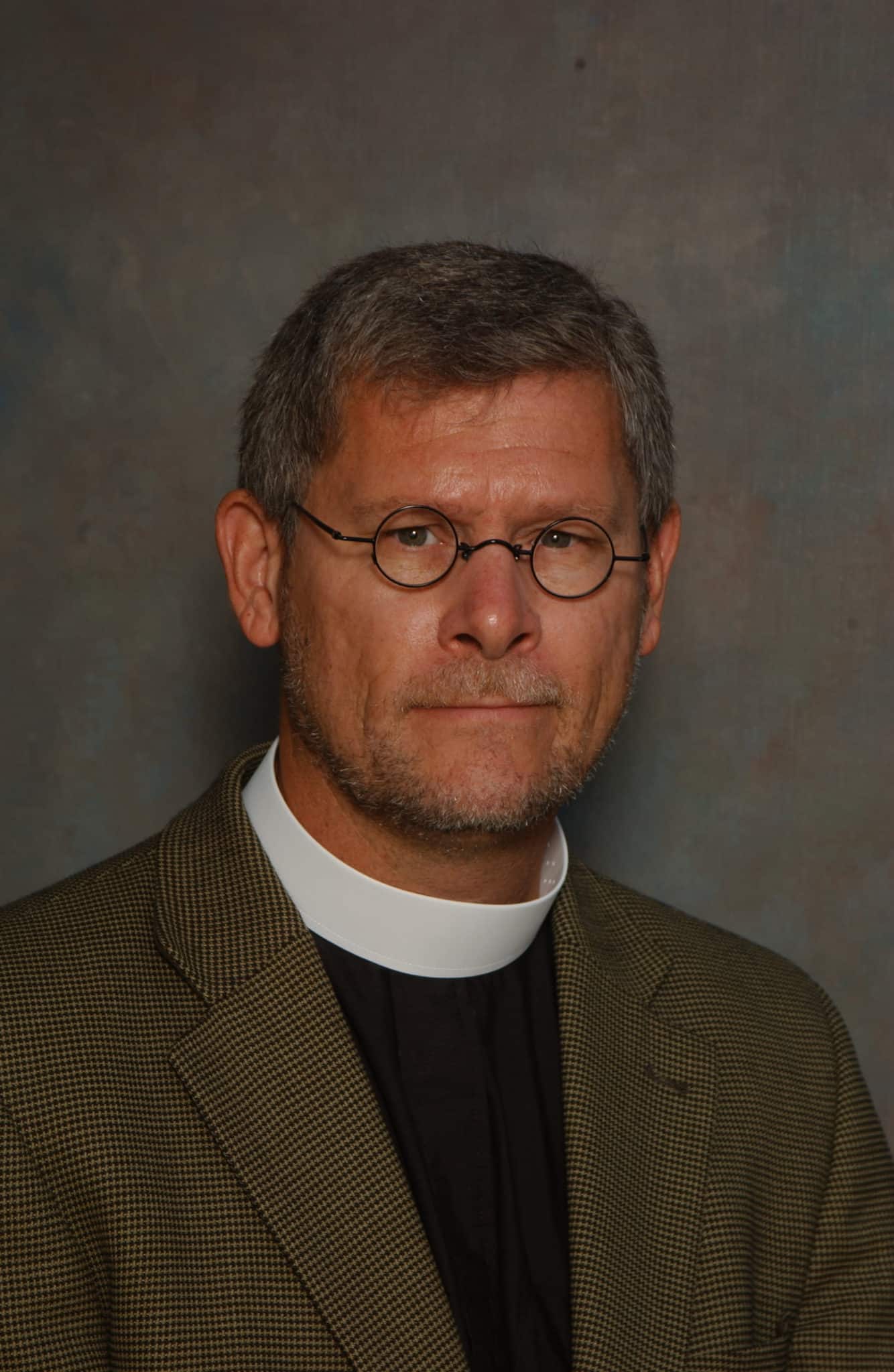 Marking Milestones: What You See if You Stay Long Enough

Every year about this time year I get a bittersweet feeling deep down in my soul. I’m preparing to let go of students I’ve watched grow up, some of whose parents I have known for twenty years. When I headed out of grad school as a young pastor, my aspiration was to find a community where I could stay long enough to observe the whole arc of life. I wanted to be there when they were born, baptize them, educate them, see them marry and have children of their own, and yes, be there in the hardships and griefs of old age. I stayed with that parish for more than a decade, but not quite long enough to realize that dream. Now, after twenty years with the New Covenant community, I’m finally starting to feel that rhythm.

I was 36 when I “met” Andrew Hindman in the summer of 1999. I had just finished my first year at New Covenant and his mother, Cathy, interviewed for a part-time position as our Parent Relations Coordinator. She was with child when we hired her that year and Andrew was born in October. Five years later he came to kindergarten. In similar circumstances I “met” Carson Reeves, also near full term. That was the spring of 2000, and her parents, Ben and Beth were with us in the membership class at Rivermont Presbyterian Church; Carson was born that June. The class formed up in 2005, and seventeen of those graduating this year were part of it. Some had older siblings in higher grades – Abby Hall’s oldest sister was already a sophomore in the School of Rhetoric. She’s married now and has new twins. Our Athletic Director, Kyle Alexander, had a middle-schooler, Daniel, and Facilities Manager, Gary Trittipoe, had a senior that year.

Every class has its distinct peculiarities. This one is no different. Talent aside, did you know that Abby Hall, Virginia Hicks and Abigail Kalafian each come from families with three girls, all of whom attended New Covenant? Not to be outdone, I suppose, Josh Ivins is one of three boys! While we’re counting noses, Olivia VanVoorhis is the only girl among four brothers! Tim Brophy is oldest of six children, and his youngest sister is in – get this – kindergarten! By the time she graduates I’ll be 67 years old and, barring retirement, I will have served New Covenant for more than thirty years.

Hardly anyone remembers, but when the class of 2018 entered kindergarten, there was no Grammar School wing, no SoR wing, and no Field House – only classrooms on the two hallways that lead to the Moomaw Gym. The school opened that year with a mere 293 students. Perusing the old yearbooks makes me realize just how much our families have been woven together, and how much life goes by in twenty years!

These students are now preparing to graduate from New Covenant and head off to college or other destinations next fall. None but their parents could be more proud than I am. None but their families could love them more than I do. I’m happy they are graduating. I am sad they are leaving. I would like to think that they have been privileged to attend New Covenant. Truth be told, it’s been a privilege to be their headmaster, to watch their lives unfold. I’m looking forward to celebrating their graduation in just a few days, and marking this milestone in their lives.

I’m watching your children, too. Right now there are thirty-four little kindergarteners preparing for their own “graduation” to grammar school. That journey is just beginning, and I can tell you, from my vantage point, I couldn’t be more pleased to be part of their story.