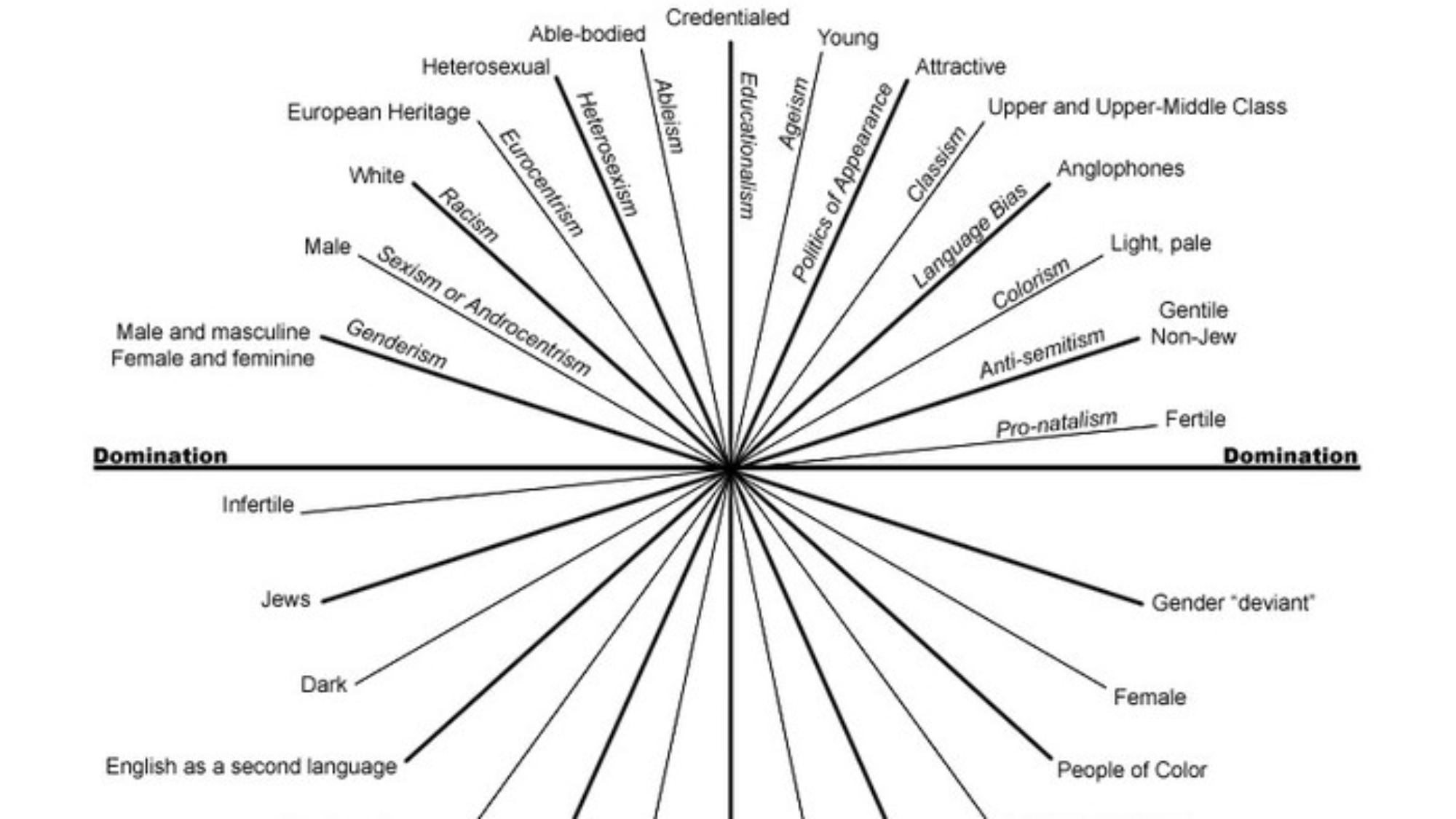 At our 2019 Convocation, Headmaster Heaton addressed, “Three Great Untruths* We Should Avoid Teaching our Children.” This article is based upon notes from that address. You can read the first two parts of this series in previous posts, or listen to the whole address on the Headmaster’s blog at https://www.newcovenantschools.org/my-ncs/blog/

We sometimes teach our children things we don’t intend. These are “untruths” that can hamper effective parenting and classroom instruction. The first untruth is that children are fragile, and that we should control their environment to protect their feelings. The second untruth is that feelings are to be believed and trusted. We address both of these in previous editions of Quid Novi.
The third untruth is that the world is structured as “us vs. them.” This untruth relies upon an assumption that human beings are hard-wired to be tribal, with one group competing with other groups, sometimes violently. This assumption is debatable, but what is observable is that more and more children of the “iGeneration” (born from 1995-2013), are very assertive in their demands for protection against microagressions of others. (Microagressions are defined speech or actions I find hurtful or discomforting). In their world these are equivalent to physical threats and personal harm.

If microaggressions exist between individuals, then “us vs. them” is personal victimhood writ large, entailing grievances between whole groups or classes of people. Its current and most powerful expression is found in what Jonathan Rauch at the Brookings Institute named “identity politics.” He described IP as “political mobilization organized around group characteristics such as race, gender, and sexuality, as opposed to party, ideology, or pecuniary interest.” It can take several forms, but in its worst expression, whole classes of people are encouraged to focus upon their differences and to resist, if not condemn, those of other classes who are deemed threatening or oppressive. In this view life is a struggle between good people and evil people, with the imputation of guilt to whole classes of people who fit a particular profile.

This is intensified by the concept of intersectionality, an intellectual framework that seeks to identify multiple axes of privilege and oppression that intersect. Some groups are high on the privilege axis, others on the oppression axis. The chart to the right shows how far we have come in splitting ourselves into groups of the dominant and the oppressed.

It’s easy to see that this has taken hold in our neighborhoods and workplaces. People identify with a political party, for example, and tend to read news sources that confirm only what they already believe. Broadcast media, of course, spend millions of dollars attracting viewers or listeners with the goal of maintaining continuous outrage against those in the other group. Because we are emotionally invested in the welfare of our group or our point of view, we easily slip into demonizing the other.
So there we are: us vs. them. This flourishes in many, if not most, institutions of higher learning today, and it is actively cultivated in public K-12 education here and across the country. It also flourishes around many dinner tables. It’s part of the environment in which our children are being raised, and we might be unconciously teaching them to think this way.

Let’s bring it back to students and families at New Covenant. As our children come of age, they will be confronted with this kind of thinking. It could not be further from the foundational truth of the Christian faith – to love my neighbor as myself. We do belong to a group. It is called the body of Christ, the Church, and is our fundamental identity. Our law is the law of love. In this group we are called to love and encourage good works in one another. We are called to forgive one another – not just once – but repeatedly, when injustice and hurts come our way. In this “group” we are taught from Scripture that it is the glory of a man to overlook a transgression (not to mention a microagression). In this group we are taught that people don’t break down into tribes serving their own self-interest. Rather, we are told that the community to which we belong is made up of every people, tongue, tribe and nation.

Our children readily divide themselves into groups, often with preposterous, imaginative boundary lines. (This is what makes middle school a theater to behold!) Creating groups, and admitting students “in” or putting them “out” is a game that has been going on a very long time. Our faculty members are well aware of the students’ capacity for this kind of behavior, and we actively work to teach into their increasingly fractured world.

*Greg Lukianoff and Jonathan Haidt.Coddling of the American Mind: How Good Intentions and Bad Ideas Are Setting Up a Generation for Failure. Penguin Press. New York, 2018