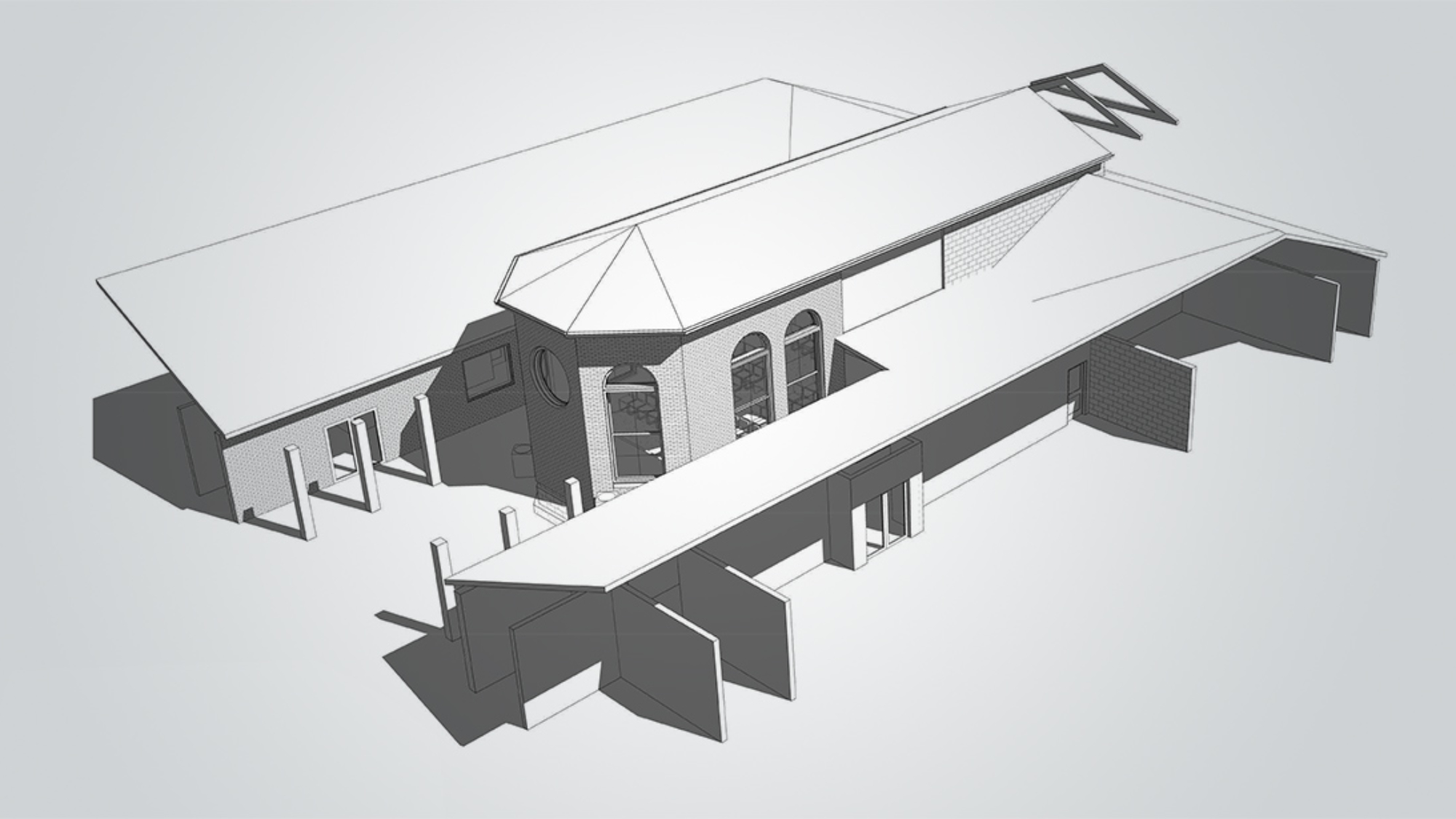 New Covenant was founded thirty years ago in 1991. It was the first classical, Christian school of its kind in the region. While it was not started by a church, the founders of the school were affiliated with the Reformed Episcopal Church, a denomination in the Anglican tradition. They quickly linked the school with their local parish, which, at the time was also named New Covenant Church. It was the desire of the founders that the school maintain a strong religious tradition, which would be expressed in the curriculum by teaching the Scriptures in the classroom.

In the years that followed, the school maintained a chaplain and held weekly chapel services for all students. Eventually, when the school acquired the campus on Fleetwood Drive, the desire was to include a children’s chapel that would give better expression to the school’s faith commitment. Funds were tight, however, and the first drafts of the building plans only included a small room—half the size of a standard classroom— to be set aside for prayer.

Enter Nancy Hunter, a board member and early benefactor of the school. After seeing the plans Mrs. Hunter thought the chapel needed to be much larger. The children, she thought, needed a place —a special place—that was designed specifically for chapel services. Her initial donation made it possible for the current chapel to be built in the first phase of development, and it was called the Marie Macdonald Chapel, in memory of her maternal grandmother. Stained glass windows were added 15 years later in 2016.

As constructed the chapel can seat about 70 students, effectively two full grades. For years, kindergarten came by itself, then grades 1 & 2; then 3 & 4 and so forth. The chapel simply wasn’t large enough to accommodate the entire grammar school, much less the middle or high schools. The effect of this has been a division of students, and a diminished experience in worship for large groups. If the chapel were to be expanded, the impact on the student culture would be immediate. The entire middle school could attend together, as could the high school. Younger grades could be combined or separated depending upon a variety of other factors.

Expanding the chapel has been discussed for years. In 2012, the school’s affiliate parish, All Saints Church, began offering services on Sunday mornings in the space, led by Chaplain Davidson Morse. It wasn’t long, however, before the parish would exceed capacity. About three years ago, the church decided it was time to help move the project forward. A significant leadership pledge from the parish, along with significant donations from others raised nearly enough money to fund the project. Plans were drawn up and Rodney Foster, a contractor in our community who built the fitness center, was selected to build the project.

By March 2020, a permit had been secured from the city and the plan was to break ground as the students went to summer vacation. Then COVID-19 lockdowns struck, and nothing could move. We delayed the plan for a year and raised more donations that included additional stained-glass windows. We are pleased to announce today that we have $476,000 in hand, enough to double the size of the chapel, incurring no debt. The finished chapel will feature approximately 160 seats and a renovated altar that will feature the Greek crosses that you have come to recognize. Browse the pages of this edition of Quid Novi to see how the new structure will look.

Construction will begin around June 1 just as students leave and will likely be completed in September or October so that the building can be used next fall.